Spirituality is a broad yet personal topic. Although it can vary as much as people do, spirituality is an important part of figuring out how to be happy. 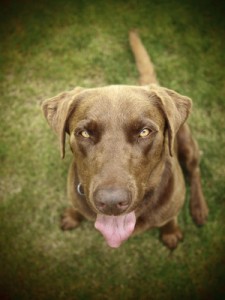 A few years ago I was sitting in a support group discussing humility when a burly man shared, “I just wake up each morning and try to be the man my dog thinks I am.”

Maybe you’ve heard the saying: act as if?

Author Francine Ward suggests, “Self-esteem comes from doing esteemable acts.” The key word in that quote is doing. Never has any significant life changing event taken place in my life from just sitting around thinking about it.

Taking action, or acting as if, puts us out into the universe where we can interact with others, receive feedback and change the course of our lives and those around us. You’ll get better results if you strive to live your way into right thinking as opposed to thinking your way into right living.

Most of my life I worked towards being the man I thought everyone wanted me to be; instead of whom I was meant to be. As for humility, it was more of a tool to getting something I wanted as opposed to a virtue or character building. END_OF_DOCUMENT_TOKEN_TO_BE_REPLACED 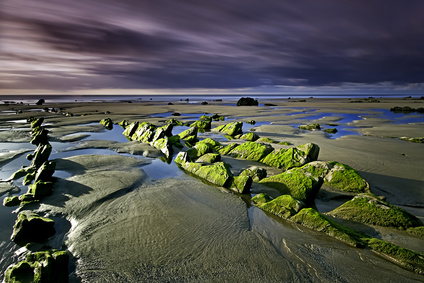 In the ever expanding niche of personal and self-development, there’s a lot of talk about how to find yourself. I should know, I’ve written an entire book on it, Happiness for the Practical Mind: 7 Steps to Discovering and Loving Your Authentic Self.

So what does it mean to find oneself?

I lived most of my life in a way I thought was expected; striving for an identity which society seemed to reward. All the while not really sure who I was or what I wanted out of life. It’s odd really, thinking now that I was chasing what others perceived to be important.

When sitting down to write on this topic, something continually came to my mind… it’s a line from the movie The Way, “You don’t choose a life dad, you live one. “ END_OF_DOCUMENT_TOKEN_TO_BE_REPLACED

While listening to the section “Awaken the Greatness Within” of Secrets of Being Unstoppable, Guy mentions some interesting theories on greatness, which got me wondering what it truly means to be great, and more precisely; how to be great.

…it’s not about finding someone to imitate. That has nothing to do with awakening true greatness. You spend your life trying to imitate someone that you think is great and you’ll spend your life in fear and resentment. Fear that if you are even able to achieve some modicum of what they appear to do that you will always know that it wasn’t your own. And resentful for the fact that most of us can’t do that…. what would you think of a pigeon that wants to be a humming bird? Can it do anything but resent other humming birds?
– Guy Finley

This is assuming that we see something great other then character. And in some ways I don’t necessarily agree.

“We don’t ever actually see greatness. We see the expression of greatness in certain individuals.”
– Guy Finley

The concept of not actually seeing greatness is interesting to me. Of course I can see the logic in resenting something I’ll never become due to the laws of nature. But my journey into happiness and freedom began with the idea that I could be great like someone else.

I believe I am great, and I got that way by imitating someone that had qualities I admired, at least that’s how it started. Initially, I just chose someone who I believed had a great life. Maybe you’ve heard the saying “fake it till you make it” or “act as if.” Hey, that stuff works when you don’t know any better. END_OF_DOCUMENT_TOKEN_TO_BE_REPLACED

If you want to live a fearless life and become unstoppable, you need to accept the idea that we’re not here to possess or win anything. The key to this life for each and every one of us is to learn. The quicker you learn to accept this fact about learning and not winning, the quicker you’ll learn how to be happy.

I want you to listen to something:
5 Simple Steps to Make Yourself Fearless – Guy Finley (.mp3 opens in new window)

That’s Guy Finley in part of his 14 hour program, Secrets to Being Unstoppable.

Fear, Stress, and Anxiety stem from living outside of truth. The truth that in each moment, we fundamentally have everything we need. Yet living in this truth takes time, practice, and the relentless commitment to gaining self-knowledge. END_OF_DOCUMENT_TOKEN_TO_BE_REPLACED 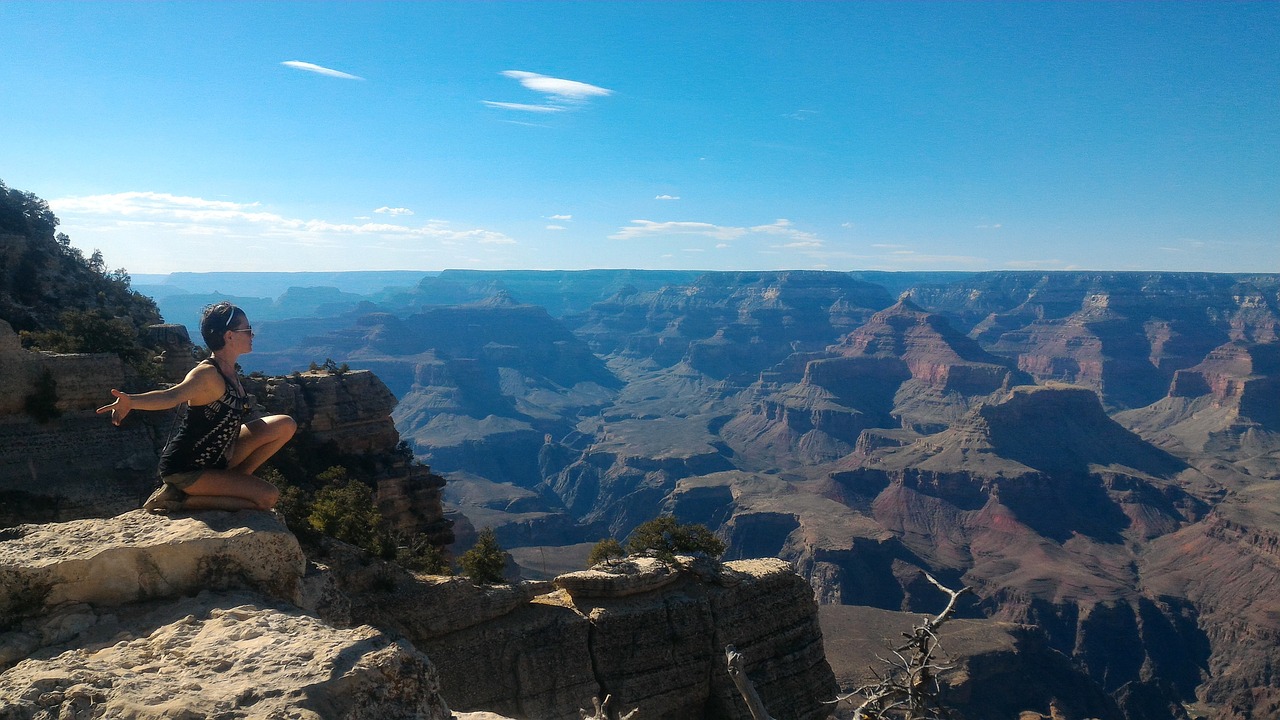 I love things that make me think. The ABC TV show, “Brothers & Sisters” is my wife and I’s show. That and the TV series House, which after about a year of watching recorded re-runs I think we’ve almost seen them all.

A few weeks ago on Brothers & Sisters, Nora Walker, the matriarch of the Walker family played by Sally Field, had started her own radio talk show where she gives motherly advice. She made the comment to a caller (which happened to be her daughter Kitty who recently lost her husband) that:

“You have to give up on the life you dreamed of to
find the life that’s waiting for you.”

I’ve been working hard on a book I’m writing about finding happiness (which is why my posts here at How To Be Happy have slowed to a crawl). The topic I’m currently on is surrender. I believe Nora’s comment hits a nice chord on the topic.

Surrender is about letting go, it’s a control thing. By concentrating on wants and desires (which are never satisfied), you miss out on what you need. What you need to be happy and spiritually fit comes from within and can be found in the moment you’re in right now, not the moments you’re dreaming of in the future. END_OF_DOCUMENT_TOKEN_TO_BE_REPLACED